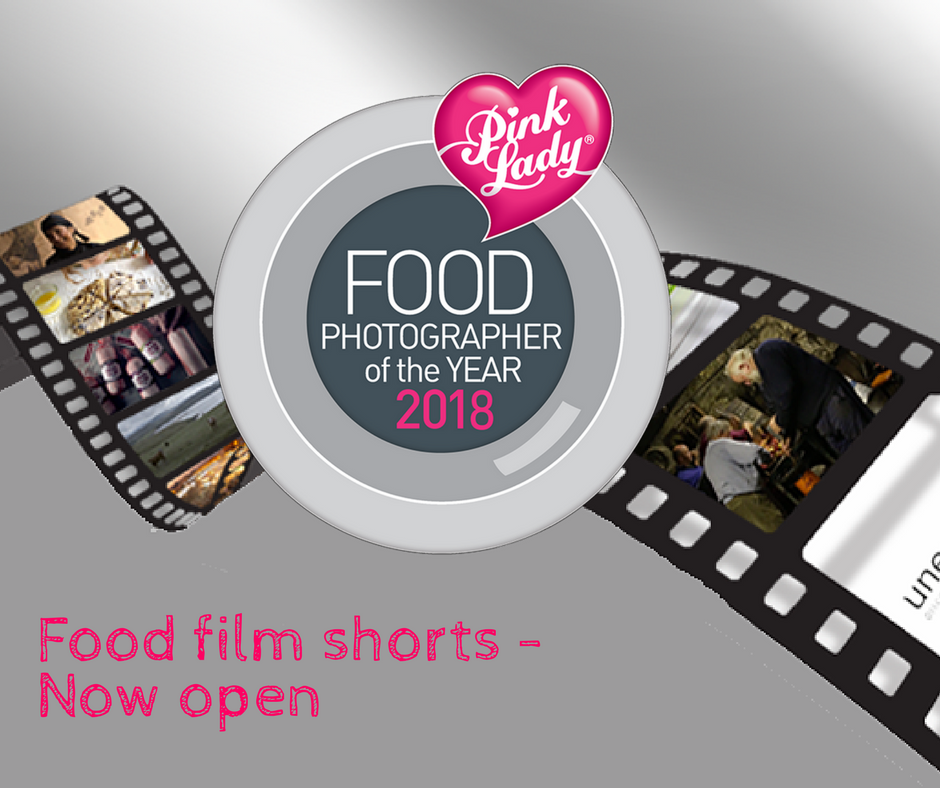 The 2018 Pink Lady® Food Photographer of the Year is now open.

For the fourth year running we are sponsoring the film category – now named  Food Film Shorts. We’re delighted that the category is also being supported by the fabulous Foodism magazine, to really help spread the word.

We’ve changed the name of the category because we’d love to see films which make a social or political comment about a range of topics from: Fairtrade, technology and food to sustainability and food waste. Ultimately though we’d love any food film shorts (max 180 seconds) which delight and:

To see examples of the 2016 shortlist and winners see below:

In terms of the main photography award itself, the awards continue to go from strength to strength with lots more judges and exciting new categories too.

To spice up the process, David Loftus, hugely influential and respected food photographer, is to be Chair of the Judges, while categories include for the very first time, Student Food Photographer of the Year to facilitate the next generation.

It just gets better and better each year – from Austria to Australia, Kuala Lumpur to Kent, the standard of entries is exceptional,” says founder and Director, Caroline Kenyon.

So, if you think your food photography or film could send the judges into seventh heaven, why not enter now – closing date for entries, 6 February 2018 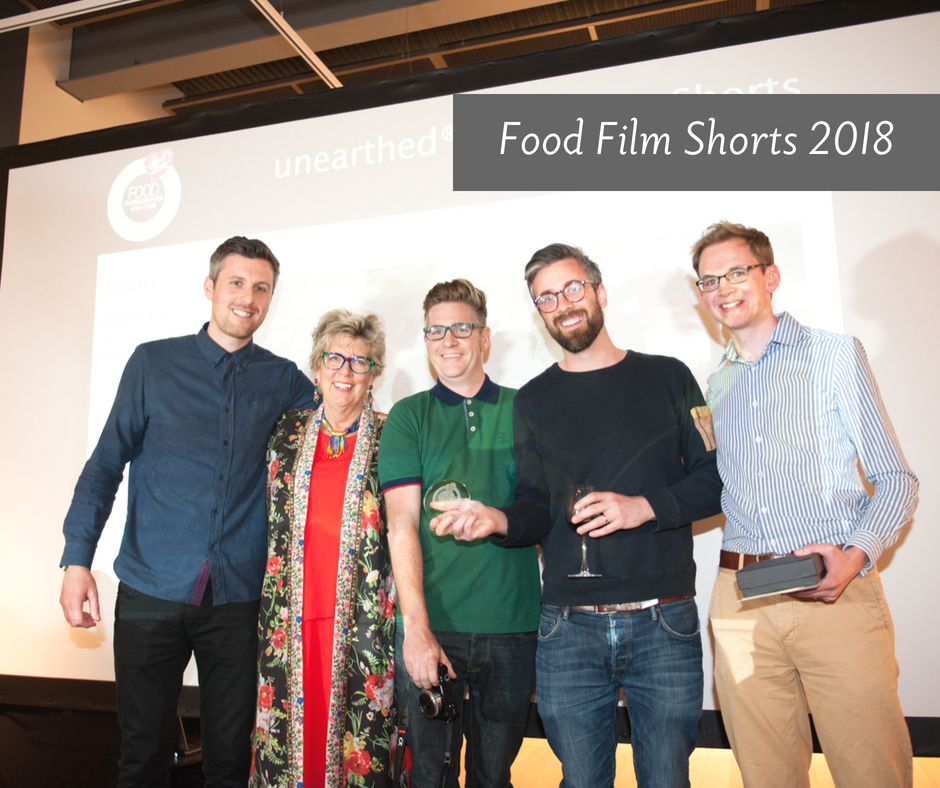 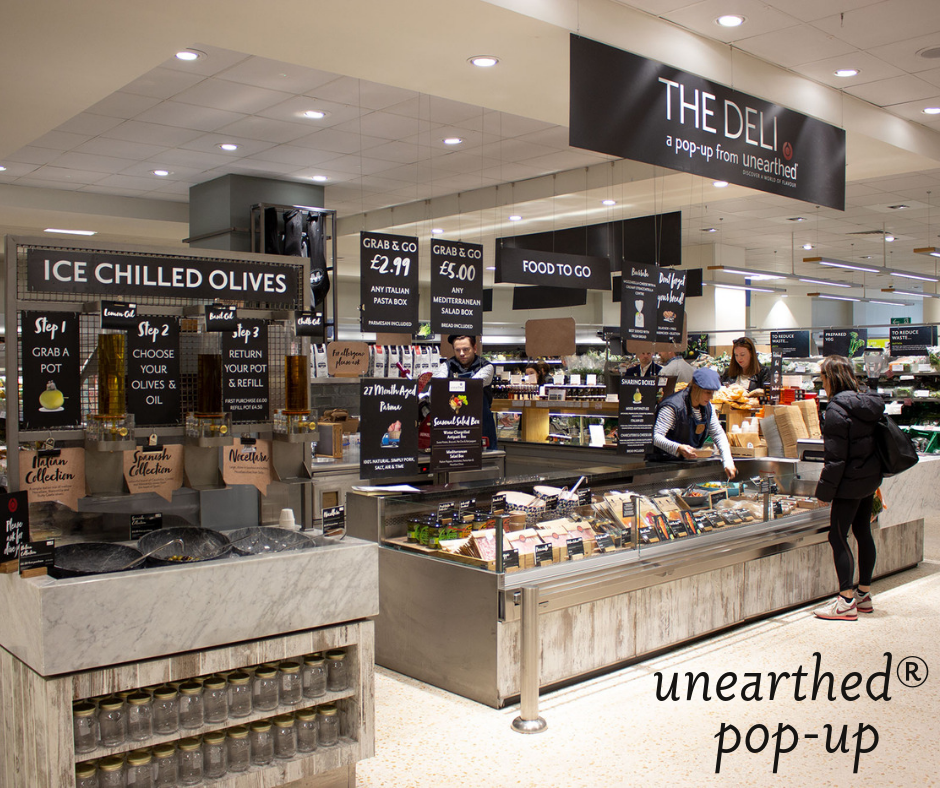 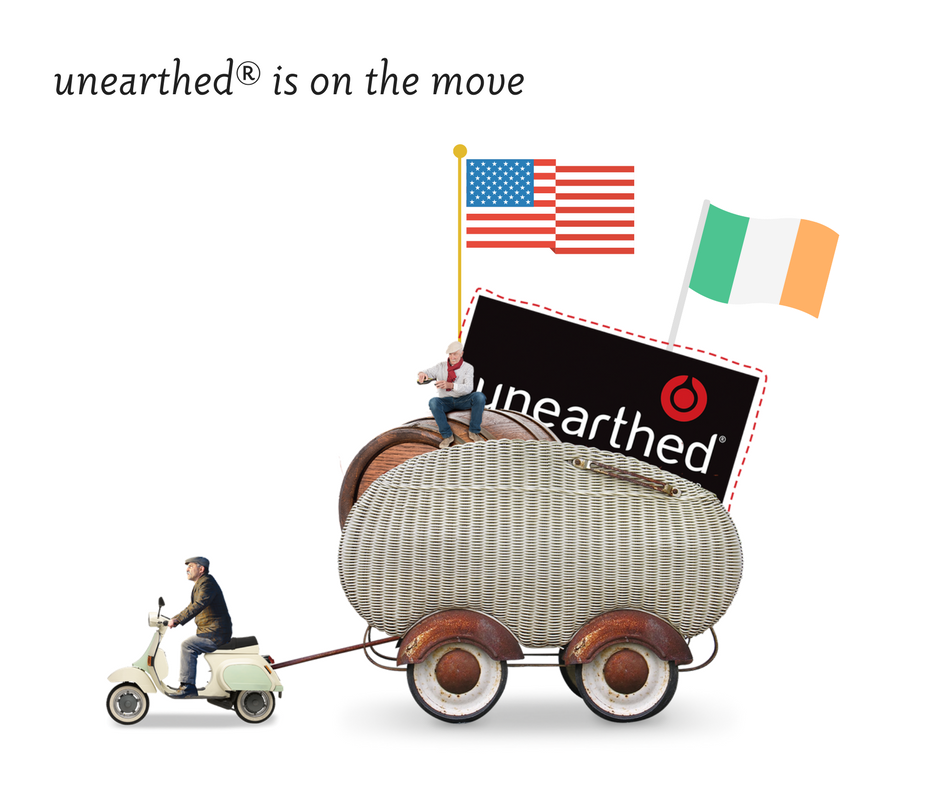